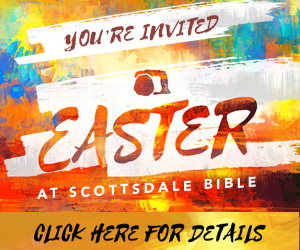 We have just come off of Easter this year, and as we look at the more than 500 campaigns ran for Christmas and Easter this year for churches, that is over 15 million impressions. That is great news to our ears. We are focused on helping churches with their advertising so that they can reach more people. We can see from our previous campaigns that Facebook and Google are great channels for advertising for churches, so we recommend running these types of campaigns to all of our clients.

Based on our history of running campaigns, we can expect certain results, although, each campaign is different. What makes a good campaign become a great campaign is the artwork, call to action, and lastly, the “pitch.” Again, results will vary.

Case Studies for Advertising for Churches

A medium sized church (about 2500 weekly attenders) ran a campaign recently. They used Google Display Network to get the word out and also to share invitations.

That tells us there was a .32% CTR on Google, which is a solid campaign.
And on Facebook, along with the 581 clicks, they also had 890 actions (shares, likes, comments). Again, very solid.

This campaign cost $3000. They decided to run a purely digital campaign, so they did not use any radio or newspaper advertising.

A small church (under 2,000 weekly attenders) ran a campaign. They used just Google for their advertising.

The powerful part of Google Display Network are the clicks to the website, and also the impressions that you get. It is  also great branding. This campaign cost $350.

A large church (over 20,000 weekly attenders) ran a campaign, for which they used Facebook and Google. They promoted Christmas and this was a big part of their plan for the campaign, so this was the ad group used in their Google Search Network adverts.