Facebook CEO, Mark Zuckerberg announced Thursday at his company’s annual Connect conference that its new name will be Meta. “We are a company that builds technology to connect,” Zuckerberg said. “Together, we can finally put people at the center of our technology. And together, we can unlock a massively bigger creator economy.”

“To reflect who we are and what we hope to build,” he added. He said the name Facebook doesn’t fully encompass everything the company does now and is still closely linked to one product. “But over time, I hope we are seen as a metaverse company.”

With the change, Mr. Zuckerberg telegraphed that his company was going beyond today’s social networking, which Facebook has been built on since it was founded 17 years ago. Having Facebook as the corporate name when the company now owned many apps and was fundamentally about connecting people was no longer tenable, he said. Your church may already use Facebook, to engage with your community, and spread the word of your church online. So you may be wondering how Facebook Meta impacts churches. Well, that is exactly what we will be investigating in this post.

Before we look into how Facebook Meta impacts churches specifically, we will look into exactly what Facebook Meta is, and what it means for the broader community. While the Facebook umbrella company has changed its name to Meta, the names of the individual apps owned by the company will remain the same, including Facebook, Instagram, and Whatsapp. 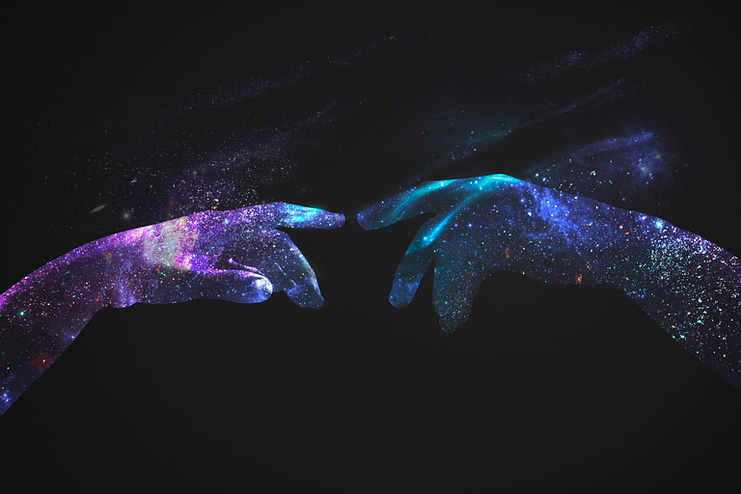 So while Facebook Meta is essentially the rebranding of the Facebook umbrella company, it also signals an increasing importance on the Metaverse. Metaverse, generally, is the idea for a new Internet, based on virtual spaces and virtual reality products. It has become a subject of much discussion this year. Facebook defines the Metaverse as:

“The metaverse is the next evolution of social connection. Our company’s vision is to help bring the metaverse to life, so we are changing our name to reflect our commitment to this future.”

The metaverse could indeed change the Internet as we know it today. It will see virtual reality come into play in our social interactions. It will also change the way online learning is presented. The Metaverse will introduce virtual reality into a plethora of online events, such as concerts, conferences, and, of course, church sermons. 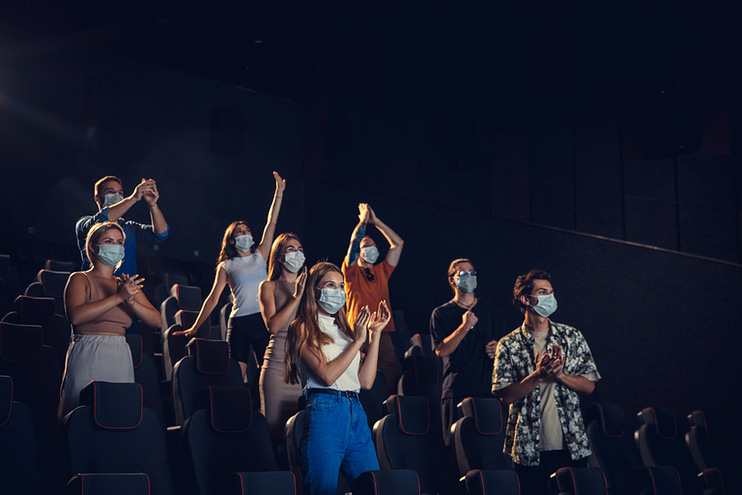 The purpose of the metaverse is to create a more engaging and connected Internet. It will encompass virtual reality to make users more engaged and more connected to others. The move of churches online has accelerated over the past two years due to the COVID-19 crisis, and this is the next evolution in that direction.

While some churches have embraced this transition online, others have resisted. Some believe that online sermons do not provide the authenticity and sense of community that you get from physical in-person sermons. And while these views may have some merit, there is no doubt that online sermons are here to stay. Communities around the world have become a lot more accustomed to communication online over the last few years. Zoom meetings have replaced many in-person meetings. People catch up with friends on Facetime or Skype. And people have become used to attending church services online. However with the introduction of the metaverse, and virtual reality, this is a great opportunity for churches to bridge the gap between physical and online sermons.

The metaverse provides some great opportunities for churches to innovate, and open up their church to new audiences, and keep their current audience even more engaged.

What opportunities does the metaverse open up for churches?

A New Way for Churchgoers to Experience Sermons

The metaverse provides ways for churches to innovate in the way that they currently provide sermons to their audiences. Augmented/virtual reality technology allows churches the opportunity to provide experiences to churchgoers at home that previously could only be experienced within the church building. Through the use of VR glasses, churchgoers can experience sermons almost as if they were there. They can experience the worship music as if they were sitting right there in the room.

Meta CEO, Mark Zuckerberg, has already identified churches as a potential area that could benefit from the metaverse, as he announced in July that he will be partnering with churches and other faith-based organizations to encourage churches to permanently move their services online using Facebook as their streaming platform.

According to the New York Times, “The company aims to become the virtual home for religious communities, and wants churches, mosques, synagogues, and others to embed their religious life into its platform, from hosting worship services and socializing more casually to soliciting money.”

Meta Can Act as A New Education Tool for Discipleship 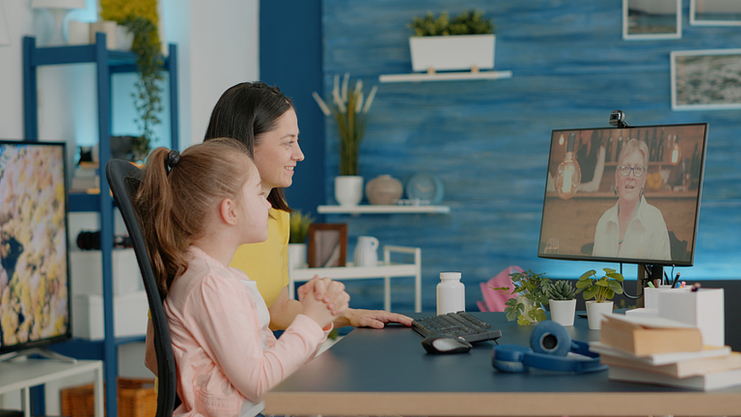 It also allows the opportunity to connect with others while you are going through the material. You would be able to converse with others in the Bible Study group as if they were sitting next to you.

Or perhaps through the use of VR Goggles, you can become immersed in the Bible Study, and see what was happening with your own eyes. The metaverse opens up a whole new world of ways to study the bible in new and engaging ways. 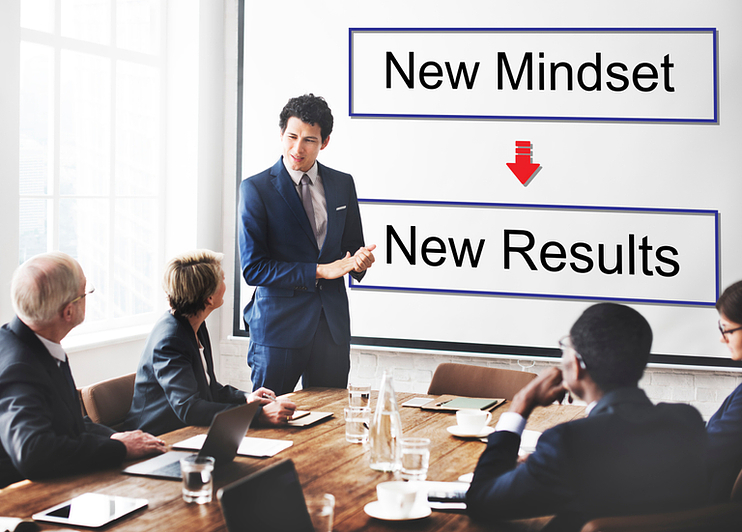 Mark Zuckerberg says that Metaverse is probably five to ten years away from becoming mainstream. However, there are churches that are getting involved right now, and there is a great opportunity to get ahead of the curve in this space.

Ten years ago you would not have thought that online sermons would be as prevalent as they are today, but as people embrace the new technology, it has become more and more mainstream. So the opportunity is here right now to be an early adopter of this new technology, and not be left behind, as many did with online video sermons, who are now playing catch up due to the COVID crisis. 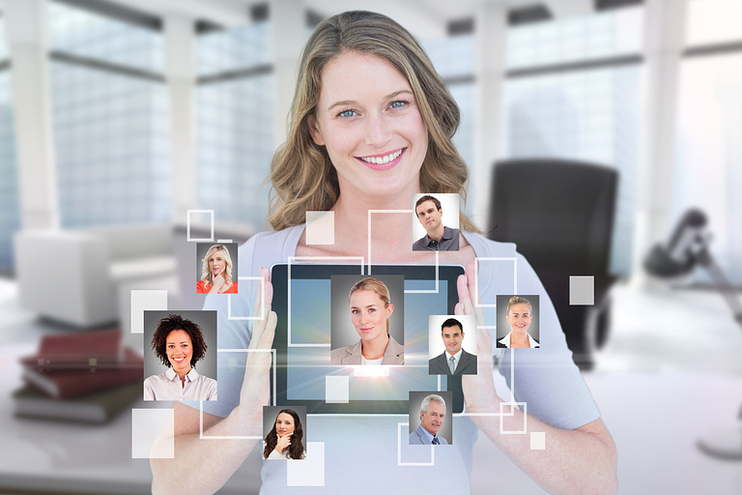 With the announcement of Facebook Meta, Mark Zuckerburg also announced some new changes to the way in which Facebook groups work. If you are not familiar, a Facebook group is where Facebook users with similar interests can join a group, enjoy and share content, and have meaningful discussions around topics that are close to their hearts. While most churches have a Facebook page, where they can share their own content, not a lot have embraced Facebook groups, but now would be a really great time to do so.

You can easily create a Facebook group, and add members of your church to act as moderators, who can lead discussions, and engage the member of the group.

Facebook has announced a bunch of new features for its groups, to make the space even more engaging for users.

And now, Facebook has officially announced its new Community Awards, which enable group members to allocate ‘Insightful’, ‘Uplifting’ or ‘Fun’ markers to posts and comments that they find valuable in the group.

Facebook also announced that it is releasing subgroups. These allow you to create groups specifically for different topics, that the members of the main group can join. This would be a great place, for example, to have subgroups for each of your ministries, where members could engage with each other, converse, and share thoughts online.

Facebook has also released features where your church can receive donations from these groups and subgroups. Facebook has shared that some of these features include:

– Creating community fundraisers to raise money for church group projects and to offset the costs of running the group or to enable members to show their appreciation for their admins, moderators, and church.

– Selling merchandise they’ve created through a shop in their group, enabling members to show their support and deepen their sense of community. 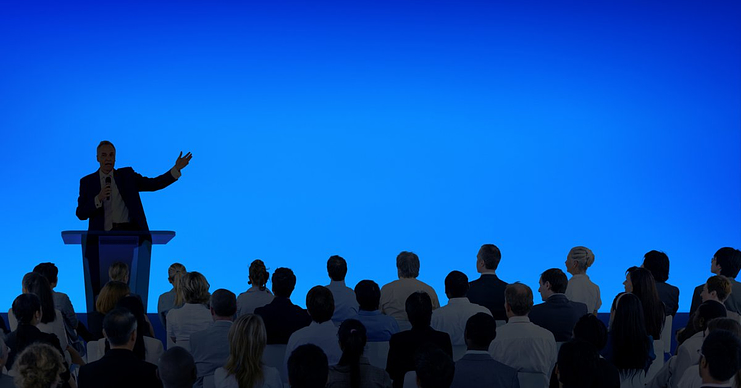 To sum up, while the thought of the metaverse and Facebook’s move towards that space can be daunting, it is also an extremely exciting prospect. The opportunity is there for churchgoers to engage with their church in an entirely new way. Whether attending church services, engaging in bible study or with the church’s ministries, or engaging with others in the community, the implications are huge.

While this may not become the norm for another few years, the time to act is now, and to become an innovator in this space. Don’t wait until it has already become mainstream to try and get on board.

If you are interested in learning more about the metaverse, or how your church can engage more people online, click the button below, and one of our team members would be happy to talk.